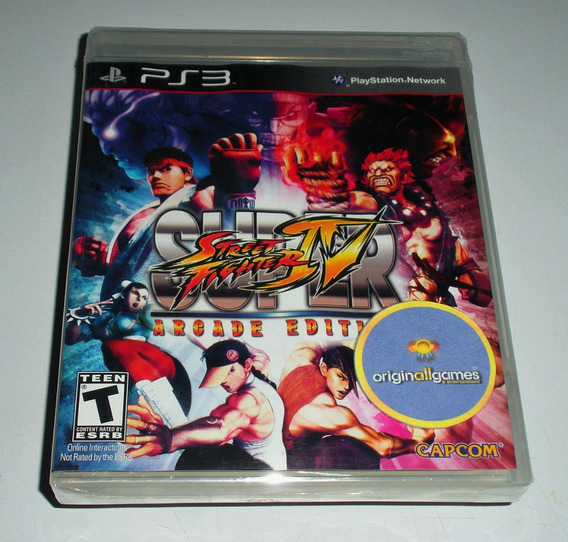 A series of hentai-themed fighting games. First developed for the PC Engine by Games Express, it has since been continued by StudioS.